MRAM’s Immunity to Radiation Makes It a Natural for Space

Conventional types of memory such as SRAM, DRAM and Flash use Electric charge to store data. Magnetoresistive Random Access Memory (MRAM) is different from conventional types of memory. Instead of relying on the charge of electrons to store data, MRAM uses change in resistance due to magnetization. . This inherent difference in technology makes MRAM immune to radiation and ideal for space applications.

MRAM is part of a larger group of technologies that are called Magnetic Memories. They were first introduced in the 1950s and were called Magnetic Core Memories. Those not familiar with them will be surprised to know that these were the predominant form of RAM until the mid 1970s when charge based RAMs overtook them. Magnetic Core Memories could be exceptionally reliable and have been used in mission critical space applications for example in the Apollo Guidance Computer, which was essential to the success of NASA’s moon landing missions, and, in the Space Shuttle IBM AMP-101B flight computers which preserved the contents of memory even through the Challenger’s disintegration and subsequent plunge into the Atlantic Ocean in 1986. 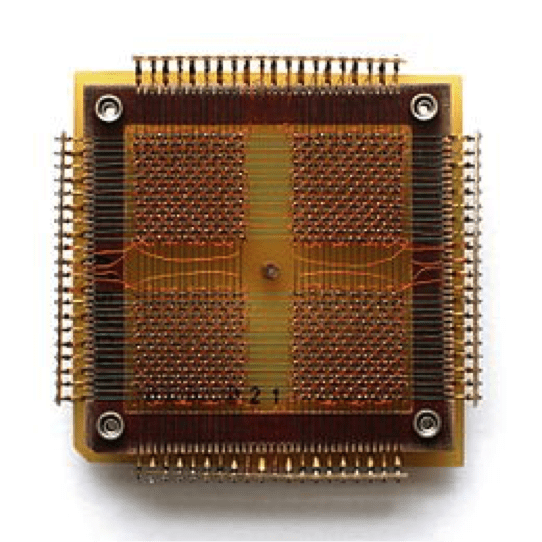 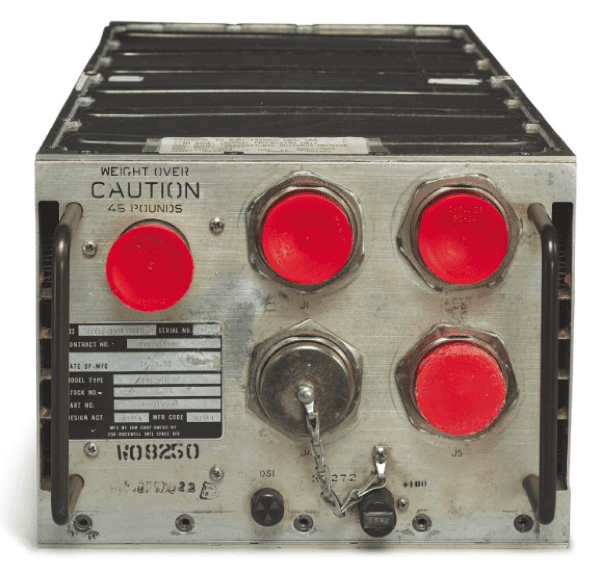 MRAM devices came into being in 1984 but were not practical until the first decade of the 21st century with the development of Toggle MRAM which uses Magnetic Tunnel Junctions as the storage element. Toggle MRAM is large and power hungry and is now a legacy technology. The future belongs to Spin Transfer Torque MRAM (STT-MRAM) which scales with technology and offers additional benefits of lower-power, faster-writes and greater immunity from magnetic-disturbance. Like its Magnetic Core Memory predecessors, STT-MRAM is also immune to radiation effects. 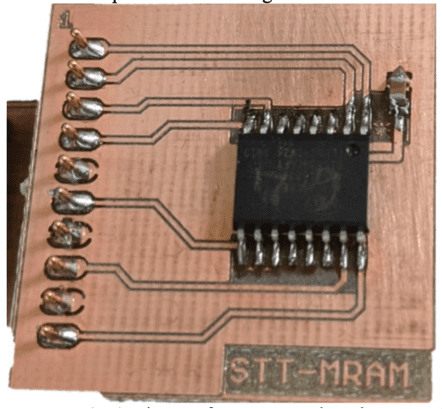 Avalanche Technology’s high reliability MRAM is a STT-MRAM. These MRAM devices do not rely on magnetic flux to change the bit state so they do not need heavy shielding and have been architected for high reliability from the ground up. In bare-die-form these devices are 300% more resistant to magnetic flux compared to older MRAM technologies. Built-in ECC (Error Correction Code) circuitry mitigates the need for external control logic at the system level.. These devices are also upto 25x more power efficient and 5x more area efficient (while including ECC circuitry on chip) compared to the earlier generation toggle MRAM ones.

Recent NASA testing has found Avalanche’s Space Grade STT-MRAM devices to have excellent immunity to radiation. No notable changes were observed to the electrical parameters tested up to at least 1 Mrad(Si) of total ionizing dose. Similarly, Single Events Effects testing, also conducted by NASA, found SEL LETth > 85.4, SEFI LETth >120.7, 1.3< SEFI LETth <1.84 and SEFI σ 3.2×10-8 cm2. It should also be noted that the testing concluded “no parts were permanently damaged or degraded during heavy-ion testing.” 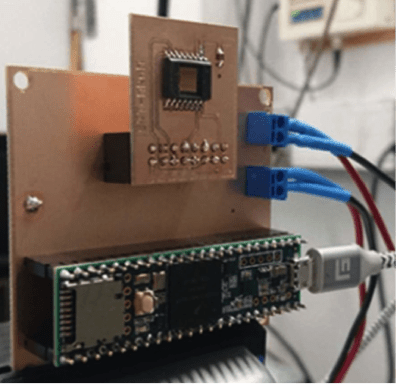